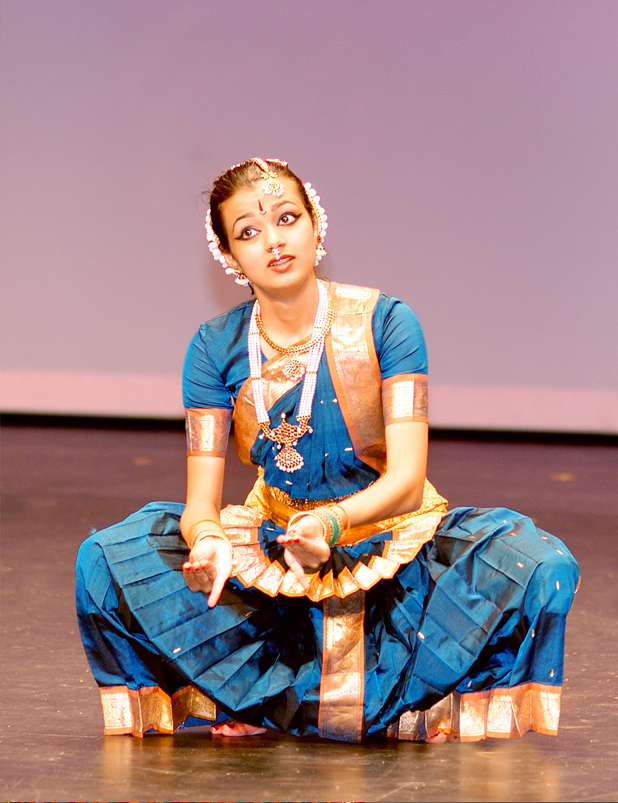 The mission of Rising Star Outreach is to help the Leprosy colonies become thriving, self-sufficient communities.

Rising Star Outreach is accomplishing this through three major initiatives:

Dayaa Nidhi, a production by Bharathakala Naatya Academy was held at the Pace Fine Arts Center and drew close 600 people for the show. This was the first fundraiser held by the Bharathakala and it was grand success.

The highlight of the event was the dance drama portraying a young woman's plight after being affected by leprosy. The dance highlighted the social stigma around 'Leprosy' and addressed some of the myths surrounding this disease. The students of Bharathakala and their Guru Smt. Subathra performed brilliantly and captivated the audience. The fundraiser from the project was used by Rising Star Outreach to build a library in the school which they have built for the children from leprosy colony.