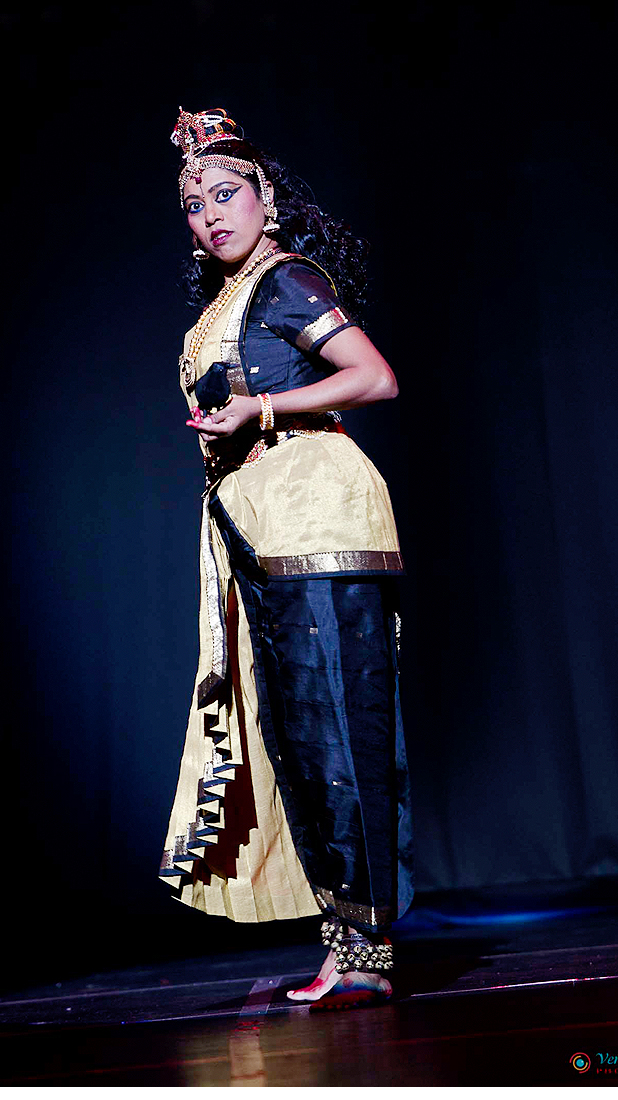 In Partnership with SEWA & Art of Living

Third Eye Dancers is a Georgia not for profit organization (IRS 501 c 3) with the goal of increasing awareness about social issues affecting children, including education, environmental, abuse and those related to health. The organization strongly believes that communicating social issues through dance not only enhances reception but also entices children and young adults to get involved in the remediation of such pressing issues. Third Eye Dancers partnering with Bharathakala Naatya Academy has contributed to various causes over the years including Rising Star Outreach (children affected by Leprosy), Cystic Fibrosis Foundation, Akshaya Trust (CNN Hero Narayanan Krishnan) and Tamilnad Kidney Research Foundation.

Bharathakala Naatya Academy founded by Smt Subathra Sudarshan is premier Bharatanatyam academy (kalakshetra style) in Atlanta. Bharathakala engages students in imaginative dances while learning about the history of Bharatnatyam as well as the culture following the Kalakshetra style

The objective of this event is to increase awareness and raise money to support the children's education of Bhutanese refugees living in Atlanta. The population in Bhutan mainly consists of two communities: the Drukpas and the Lhotshampas. In 1985, conflict between these two communities resulted in a mass exodus of Lhotshampas to Nepal. Starting from then until 1994, more than 110,000 Lhotshampas took refuge in seven UN-administered camps in Nepal living in very poor conditions.

The United States eventually volunteered to resettle 60,000 of these refugees, with the remainder destined to go to other developed nations. In 2008, they began arriving in the United States in what the UN has described as one of the world's largest resettlement efforts ever. These refugees are given only a few months of support from the government and the resettlement agencies. After that, they are required to become self-sufficient. They also require support to help them make the transition to this new land. (Source: http://www.sewausa.org/bhutanese-refugee-empowerment-project).