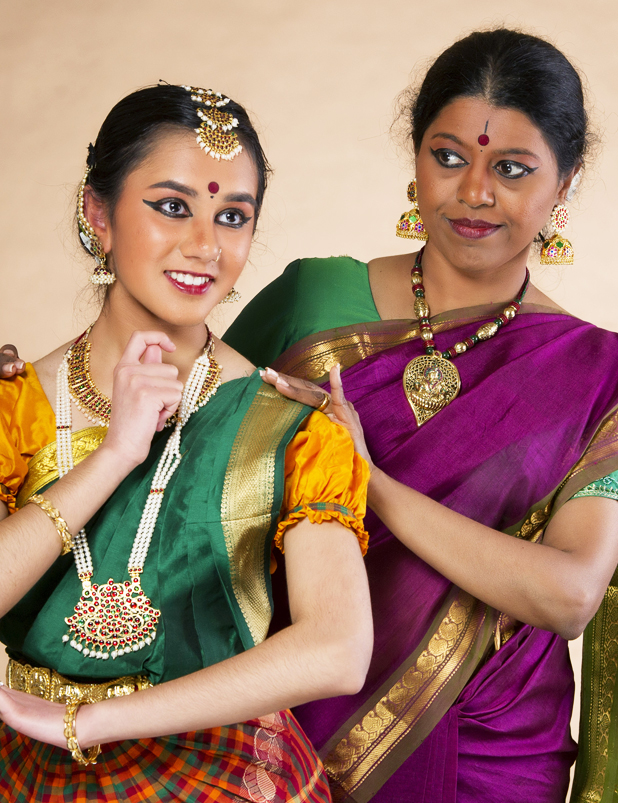 Subathra Sudarshan is a versatile Bharathanatyam dancer with many notable performances in her repertoire. She runs a dance school in Bharathakala Naatya Academy in Johns Creek, Georgia. Her first Guru Smt. Shanthi Rajendran initiated Subathra to this divine art. Smt. Shanti Rajendran herself graduated from the renowned Kalakshetra. Subathra blossomed into an exemplary dancer under the tutelage of the renowned teachers / performers, Naatyaacharyas Sri. V.P. Dhananjayan and Smt. Shanta Dhananjyan, at their distinguished dance school, Academy Bharathakalanjali. She also received an advanced diploma in Bharatanaatyam from Bharathakalanjali.

She has extensively toured the world and made numerous television appearances. She has had a tremendous presence in London art circles having been associated with the British Arts Council and leading artistes in Britain. Her buoyant personality combined with excellent dance skills enabled her to participate in International Dance festivals in Europe, Canada, Kenya, and South America thus giving the art a global exposure.

To top it all, she had the opportunity to perform for Queen Elizabeth and Lady Diana. The National Lottery in England awarded her with £5,000 in recognition of her fund raising production in UK. It is indeed a feather in her cap that the British audience acclaimed her as "A Unique visual beauty of grace, power and exuberance". Her production was televised in UK and much appreciated by British Audience. She was critically acclaimed by leading national newspapers in UK.

Apart from being an outstanding performer she is also an extraordinary humanitarian. An association called Third Eye dancers was established under her leadership.Its goal is to give back to society and increase awareness about social issues affecting children through dance.

Subathra lives in Johns Creek, Georgia with her husband Sudarshan and son Nantheshan.