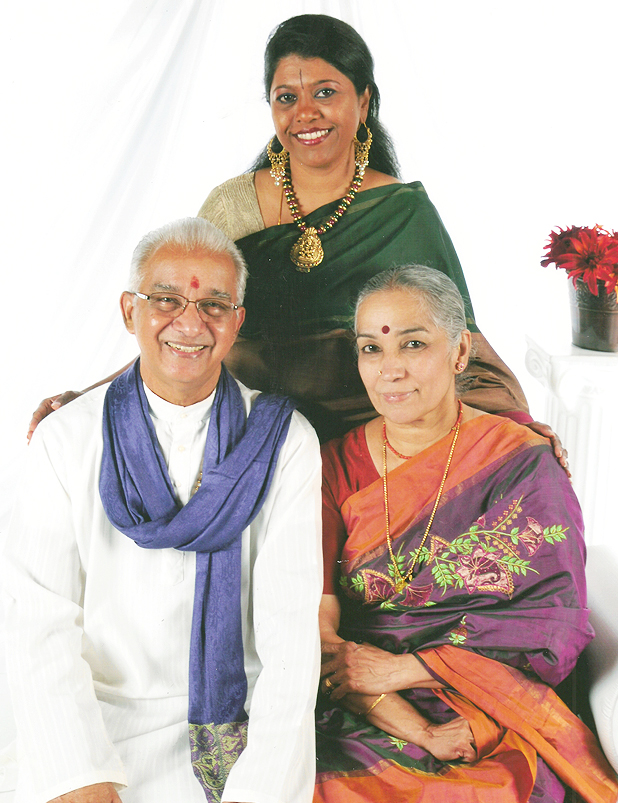 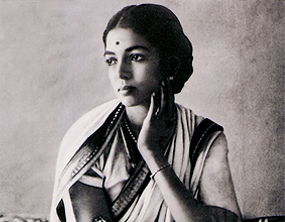 Rukmini Devi Arundel was introduced to Bharatnatyam by E. Krishna Iyer, founder-secretary of the Madras Music Academy. She used her sense of aesthetics to enhance the beauty of dance presentation; she replaced tawdry dance-wear with exquisitely designed costumes and jewellery and presented the dance in beautiful settings.

She tackled the problem of the transference of the art from one generation to the next. At a time when the teaching-learning process was still anchored in the guru-sishya system, she set up Kalakshetra which provided an institutional setting for the students of music and dance.

Disciples of Rukmimi Devi Arundel are Shanta and V.P Dhananjayan, who were both a part of Kalakshetra and later founded their own dance institution Bharathakalanjali in 1968.

Academy Fellowship given by the Government of India in 1993. After years of nurturing and guiding many of their students, much of their shishyas have continued to establish their own dance schools in various parts of the globe. They are recognized to have the largest network of students operating around the world and strive to achieve nothing more than excellence.

Mr. Dhananjayan have been conducting an annual summer gurukalam camp at Yogaville, Virginia since 1988. 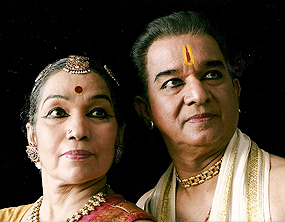 It is an intensive and full time residential course totally dedicated to fine arts. It is attended by Indian, American and international students. The core idea of the course is to spread awareness to their students of Indian culture and values. They have travelled all around the world to major cultural centers to present their art.

The caliber of the Dhananjayans was such that they stole the thunder with their novel ideas that they brought to their presentations through a unique repertoire that they developed. The vitality of dance, their costumes, the attraction of merging of the male and female dance principles in specially conceived duets were all part of the charisma of their performances. They started to receive invitations from both within the country and from abroad. They have traveled all over the world to major cultural centers to present their art.