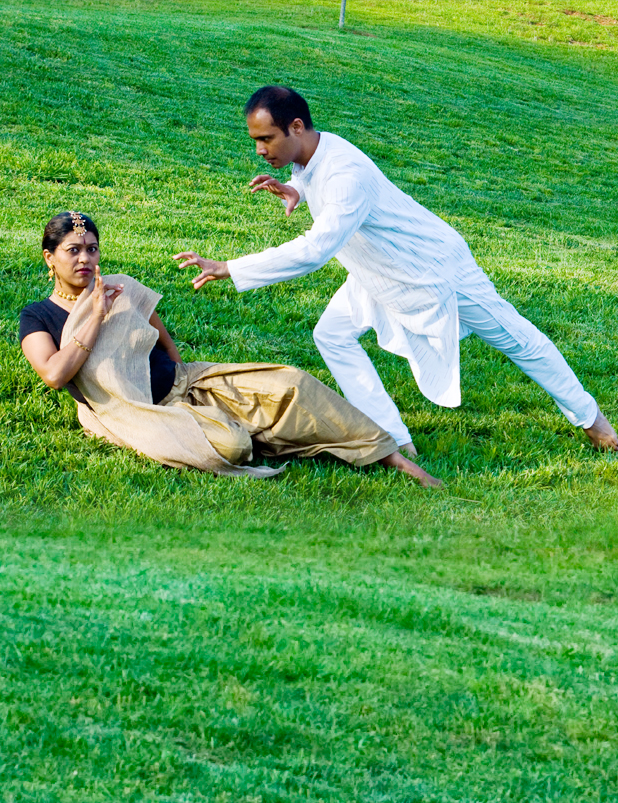 Cystic fibrosis is a life-threatening genetic disease that causes mucus to build up and clog some of the organs in the body, particularly the lungs and pancreas. Approximately 30,000 children and adults in the United States have cystic fibrosis. An additional ten million more—or about one in every 31 Americans—are carriers of the defective CF gene, but do not have the disease. CF is most common in Caucasians, but it can affect all races.

When the CF foundation began, few children with CF lived to attend elementary school. Today, thanks to the efforts of scientists, caregivers and the development of new treatments supported by the Foundation, the median age of survival for a person with CF is nearly 38 years. A remarkable improvement – although it is not good enough as we continue to lose at least one precious life to CF every day.

We held a successful fund raiser on May 23rd 2009 at the Lovett School performing arts center. More than 500 people attended the event and we were successful not only in raising money but also spreading awareness about Cystic Fibrosis.

The event's highlight was the dance drama about 'Cystic Fibrosis'. This dance drama ‘Prana’, illustrates the trials, tribulations, hope and determination of a young woman, Natasha who is afflicted with cystic fibrosis, a genetic disease. This story explores the sensitivity of living with such a condition, prompting tough questions including mortality, fertility and relationships and also offers a cure for CF.

We remain hopeful that a 'Cure will be Found' and we pledge to add many more tomorrows every day!